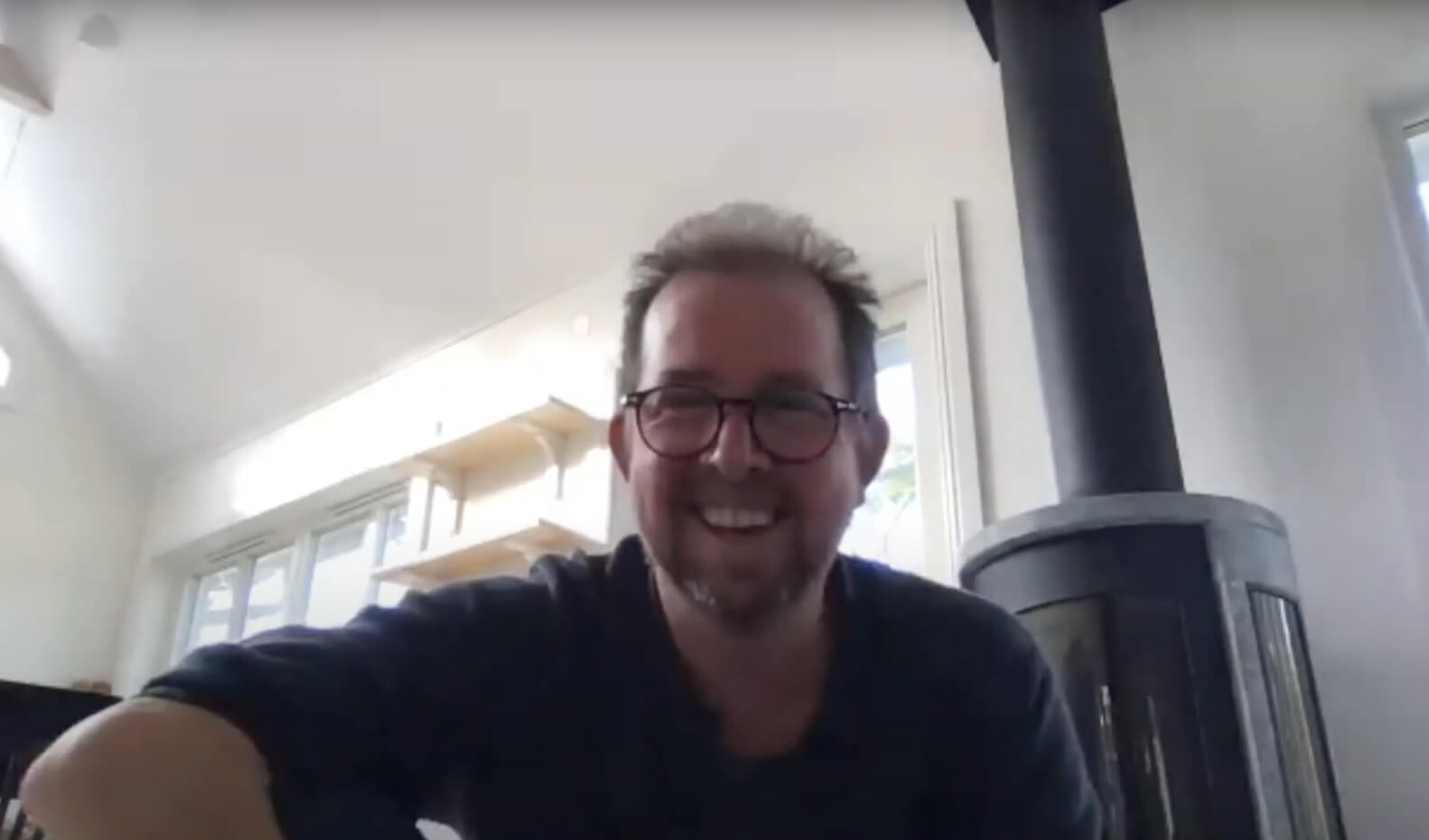 Hapkey's CEO, Marcus Castenfors, had the pleasure of interviewing Henrik Kniberg this week. The chat was recorded and is filled with useful tools and approaches to increasing the happiness within teams and organizations. Enjoy!

Henrik Kniberg is a consultant at Crisp in Stockholm. He does Minecraft gameplay design, development and team coaching at Mojang, and has previously worked at Lego and Spotify.

Henrik enjoys helping companies succeed with both the technical and human sides of product development using agile and lean principles, as described in his popular books ”Scrum and XP from the Trenches” and ”Kanban and Scrum, making the most of both” and ”Lean from the Trenches”, as well as his viral videos ”Agile Product Ownership in a Nutshell” and ”Spotify Engineering Culture”.

Henrik is also engaged in climate change, he created the video Friendly Guide to Climate Change and cofounded GoClimate.com.

Here are some key take-aways from the conversation

What did you take away from the chat? 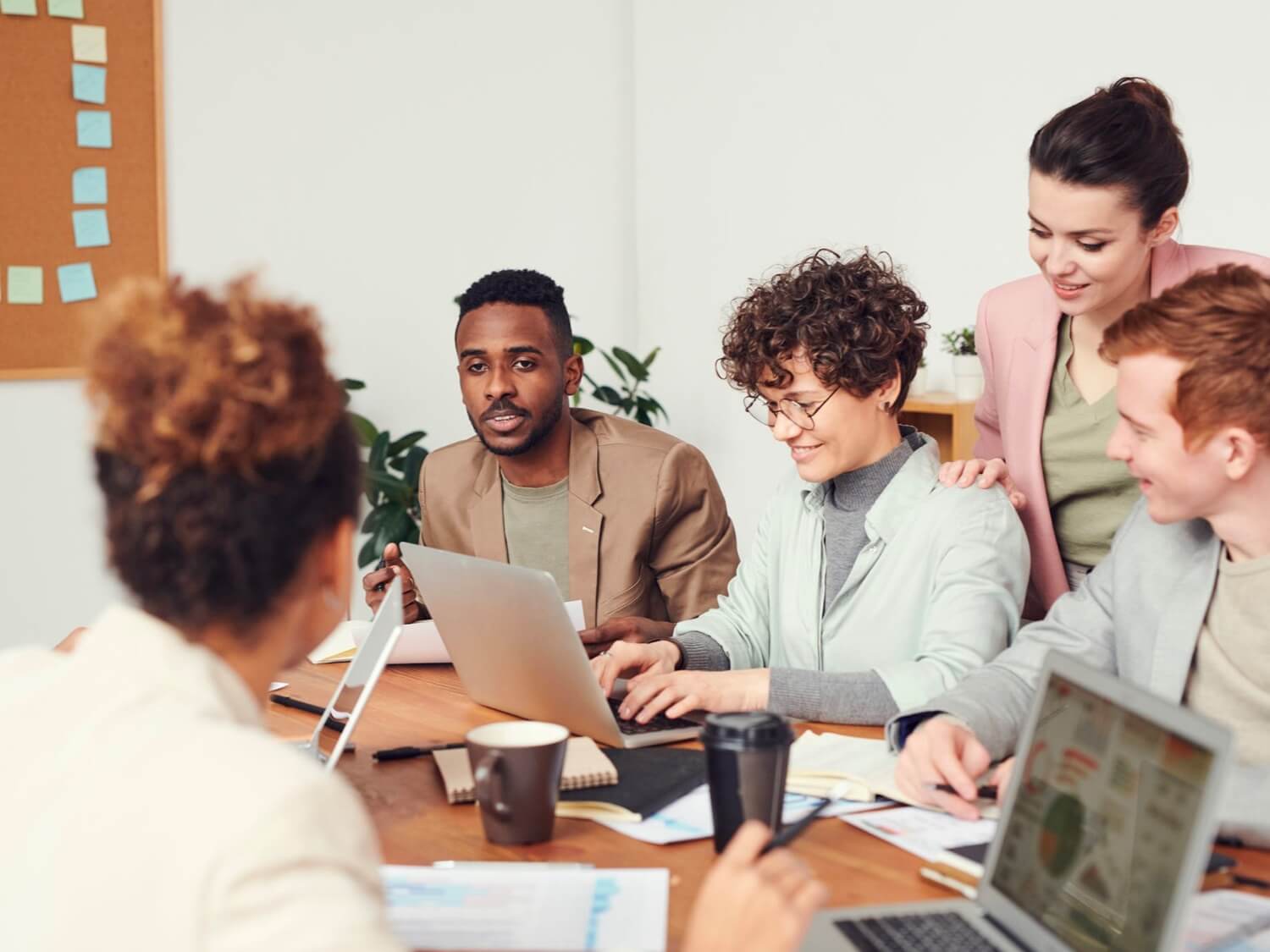 The secret that will make your team bloom

To be successful in business, you need more than talented people on your team. 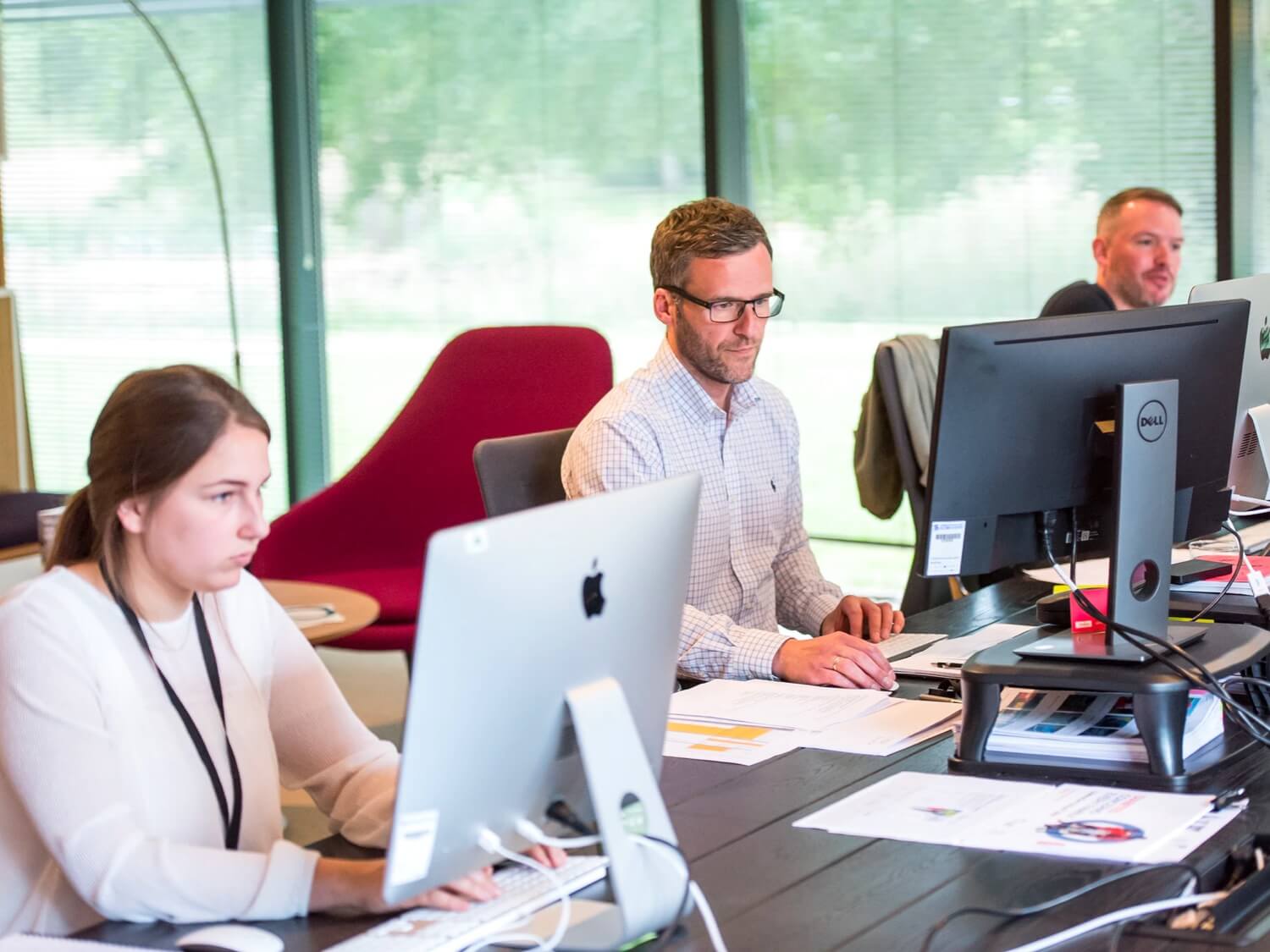 Great leaders start with themselves

More than often, leaders are being perceived only for their management skills. 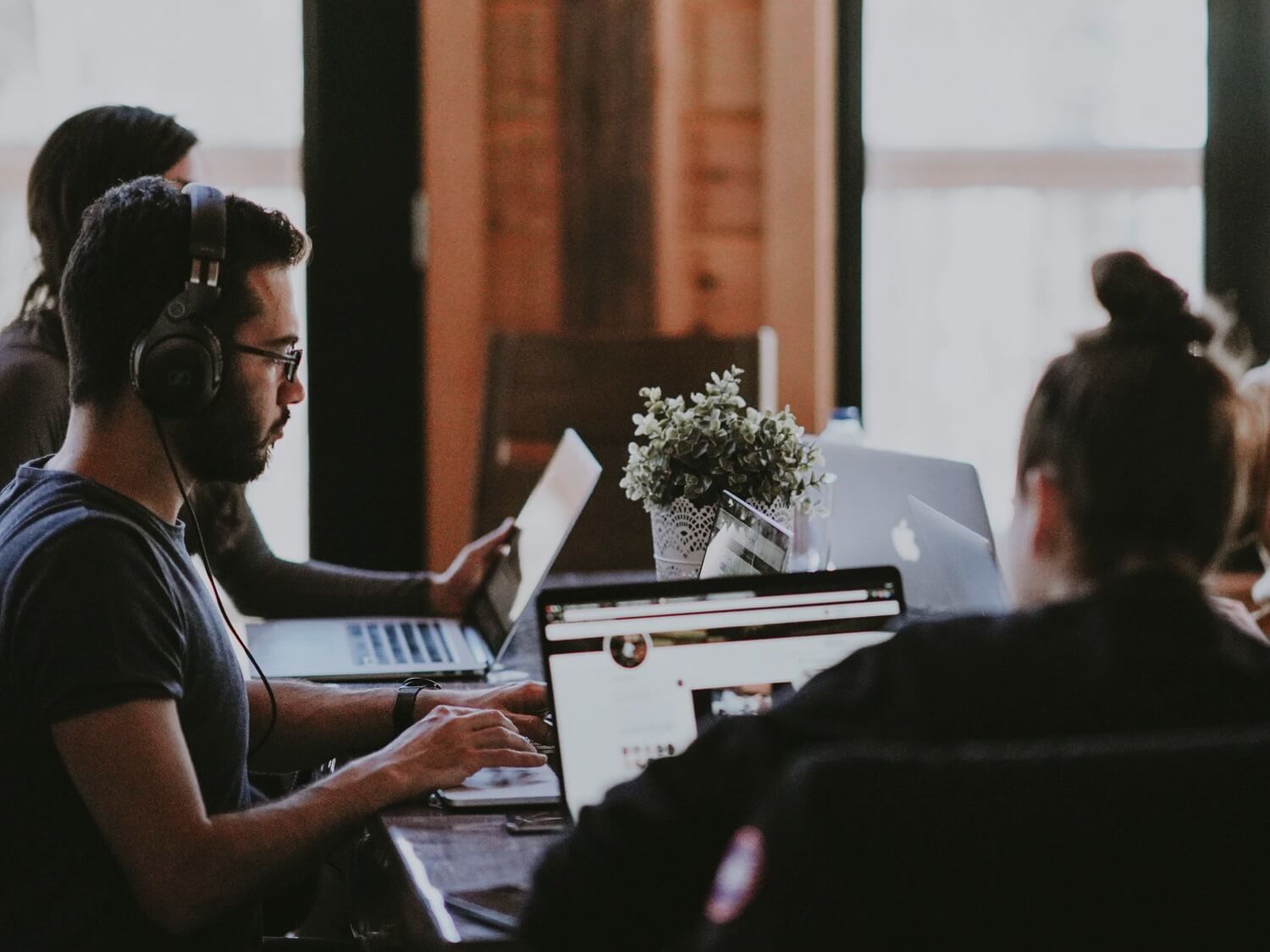 Your vulnerabilities make your team stronger

As a general rule, people don't usually like showing off their vulnerabilities 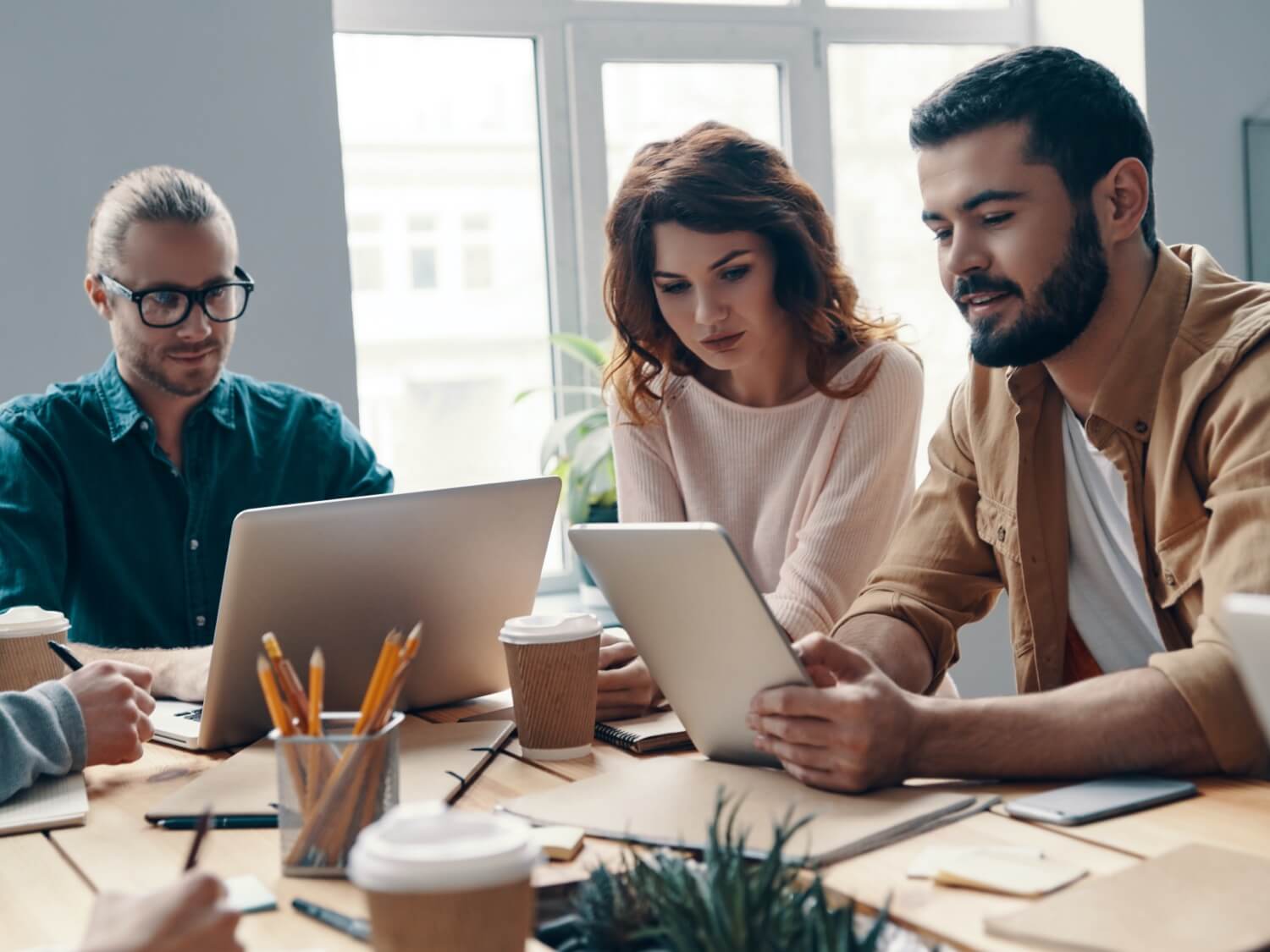 Does happiness have to end when the workday begins? 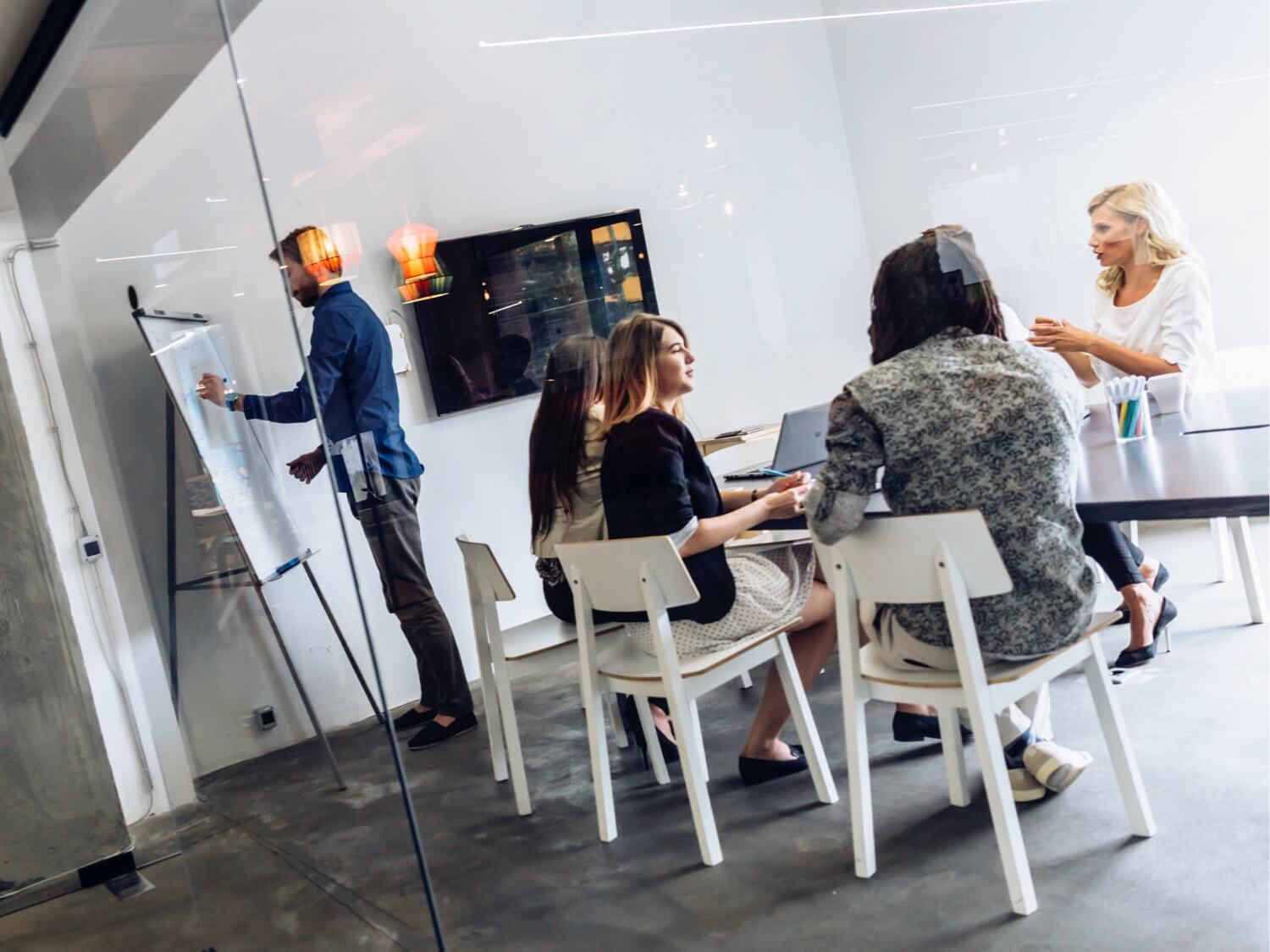 Do leaders grasp the true meaning of happiness at work? If so, why are there so many unhappy employees?

We went looking for answers. This is what we discovered. 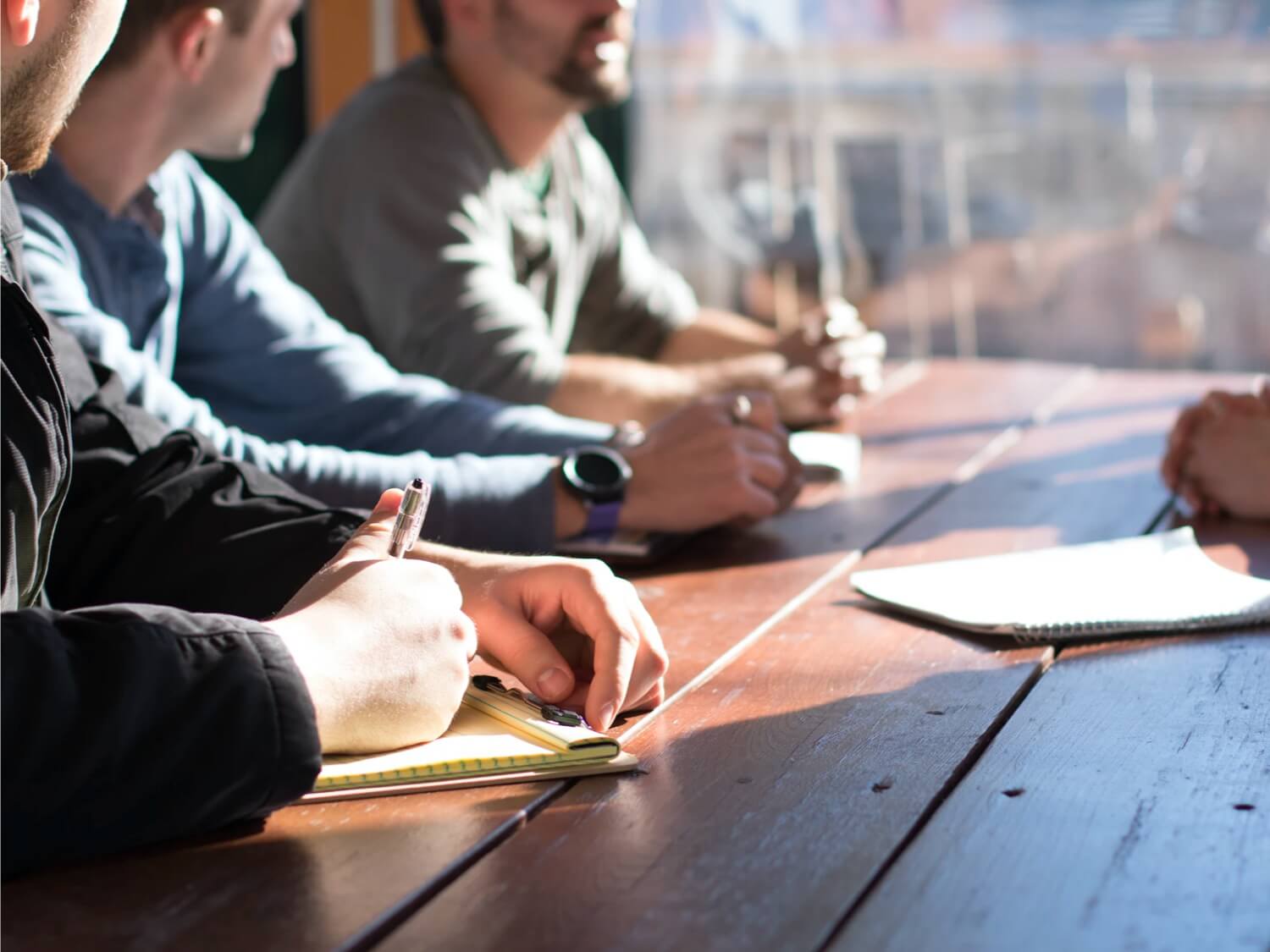 Science has spoken - to have high-performance teams, all team members need to be happy

Recently, a study that started in 2011 presented an actual scientific link between high-performance teams and the level of happiness of their members. 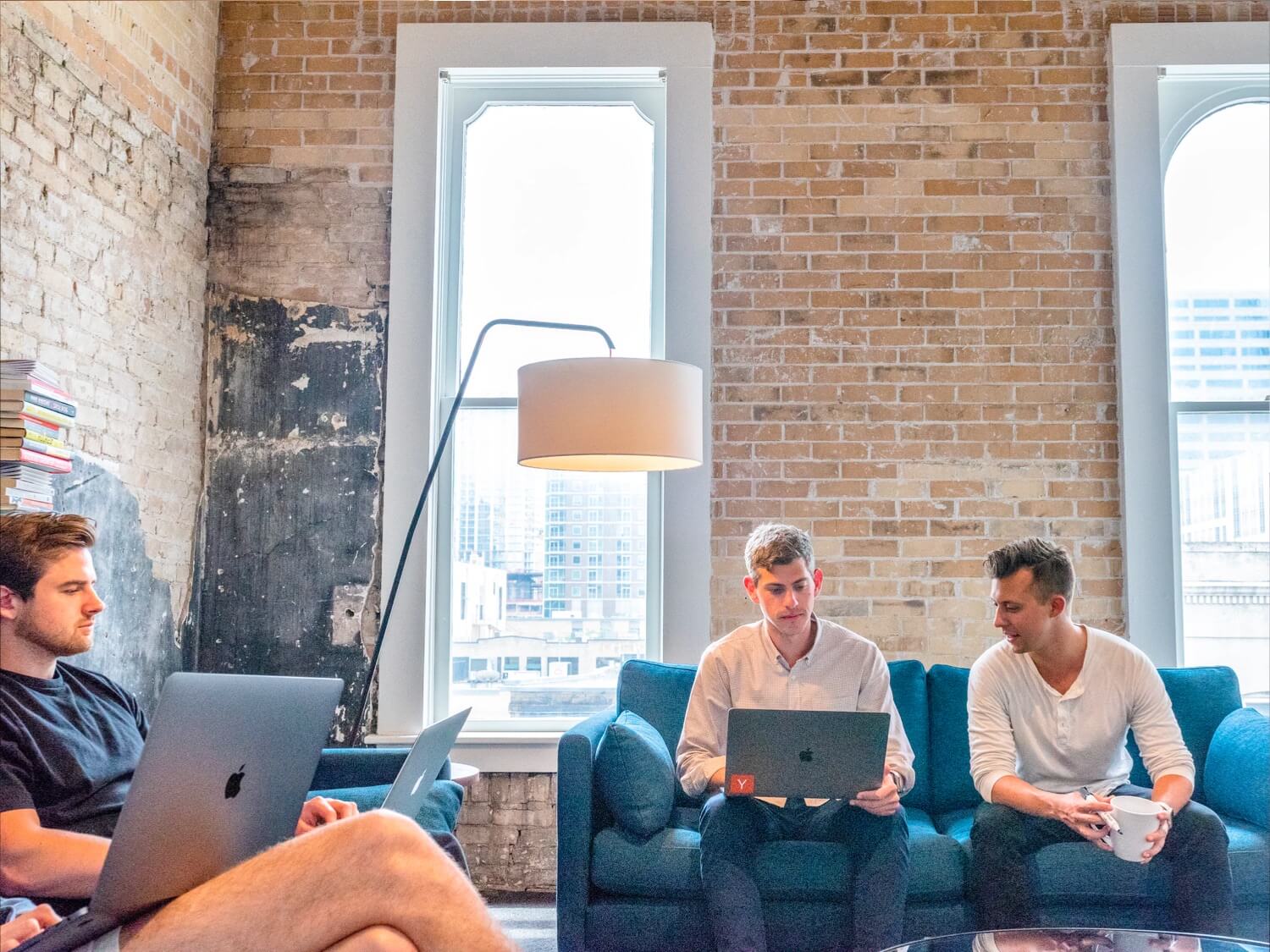 The correlation between happiness and employee engagement is real, and management should not ignore it

Sadly, on average, people tend not to be very fond of their jobs. They see their work as a necessity but not as something enjoyable. 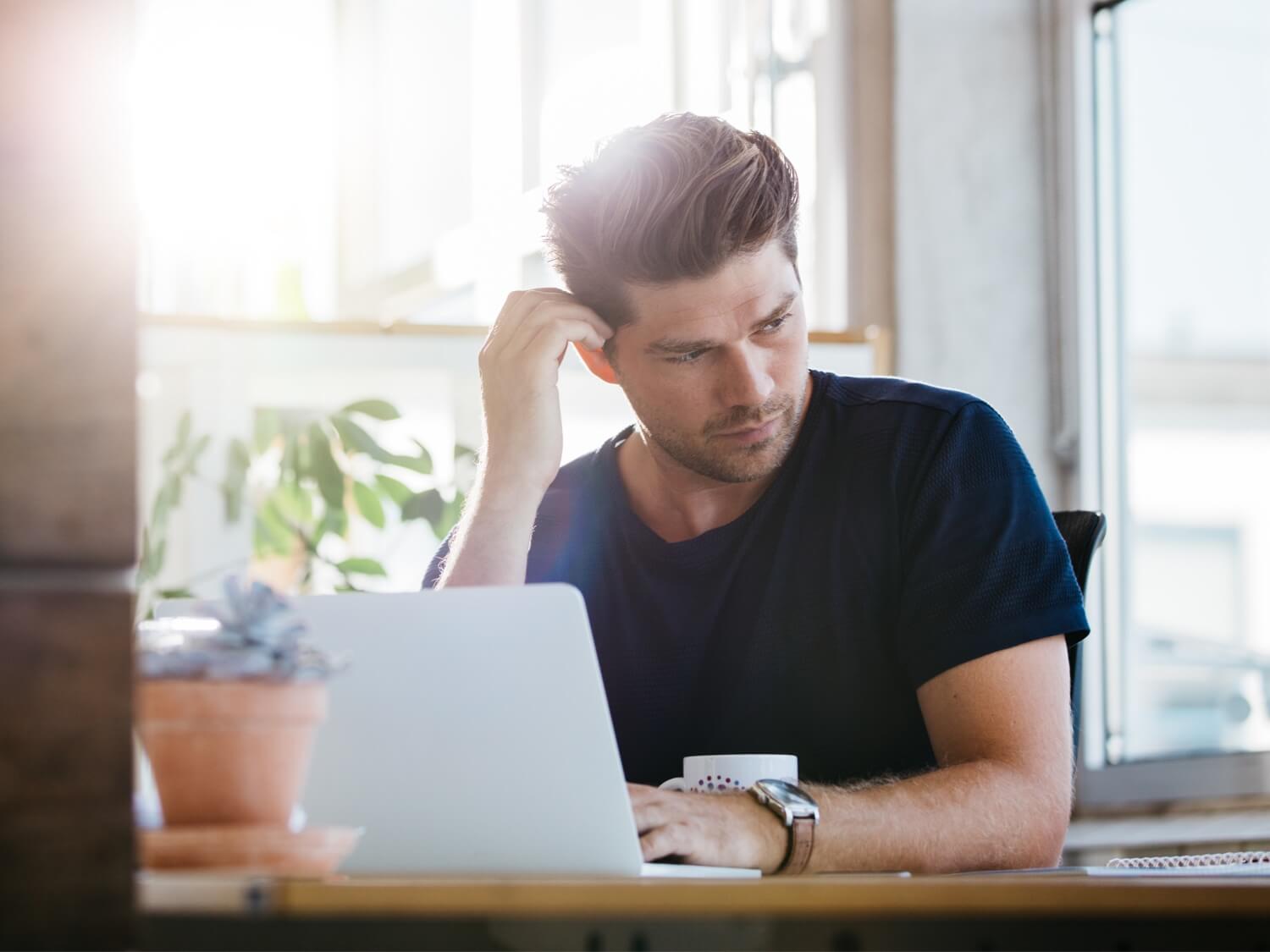 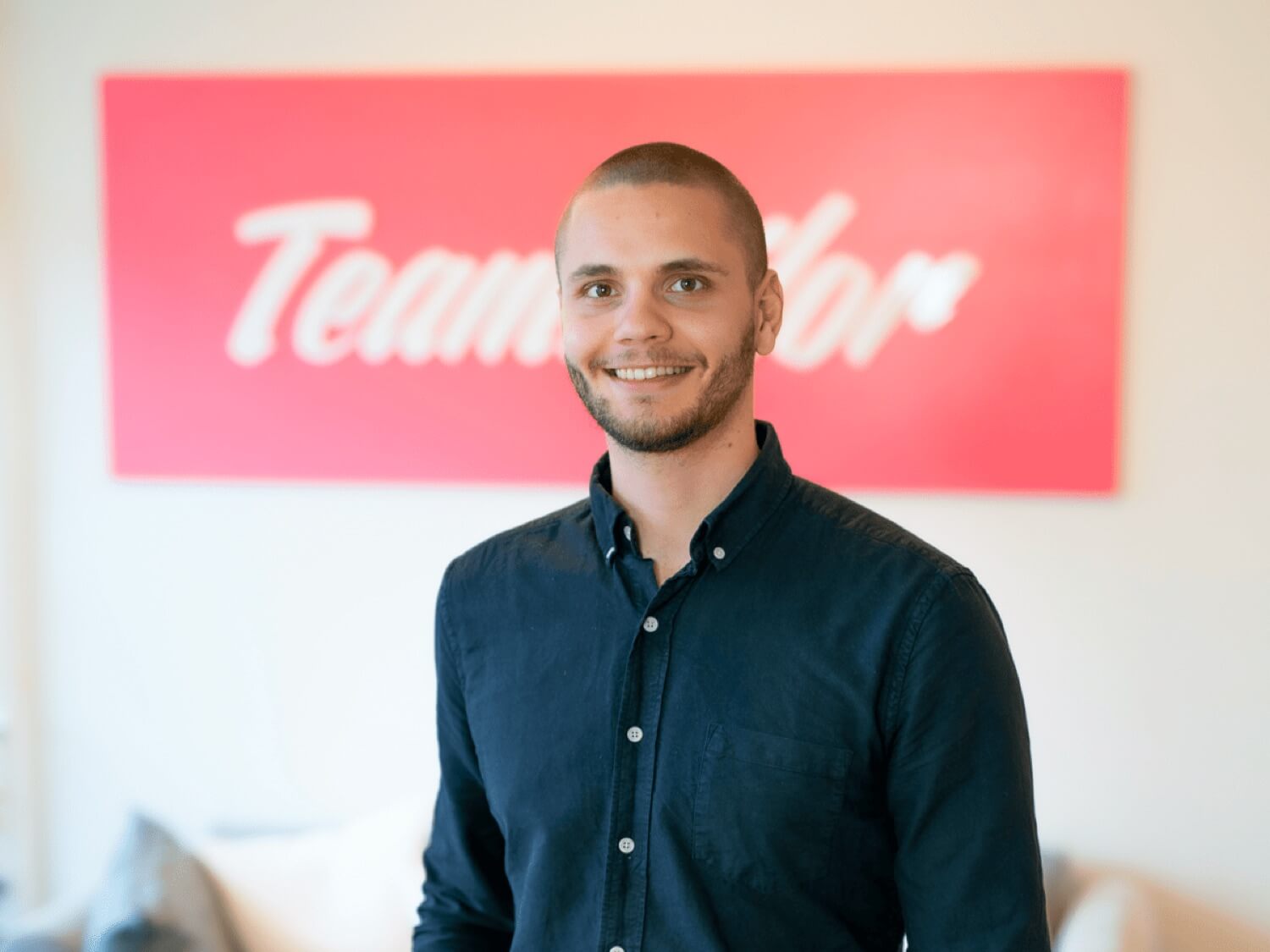 Interview with Fredrik Mellander, Head of Partnerships at Teamtailor

People have become more acutely aware that we need to have a digital way of working relating to HR. 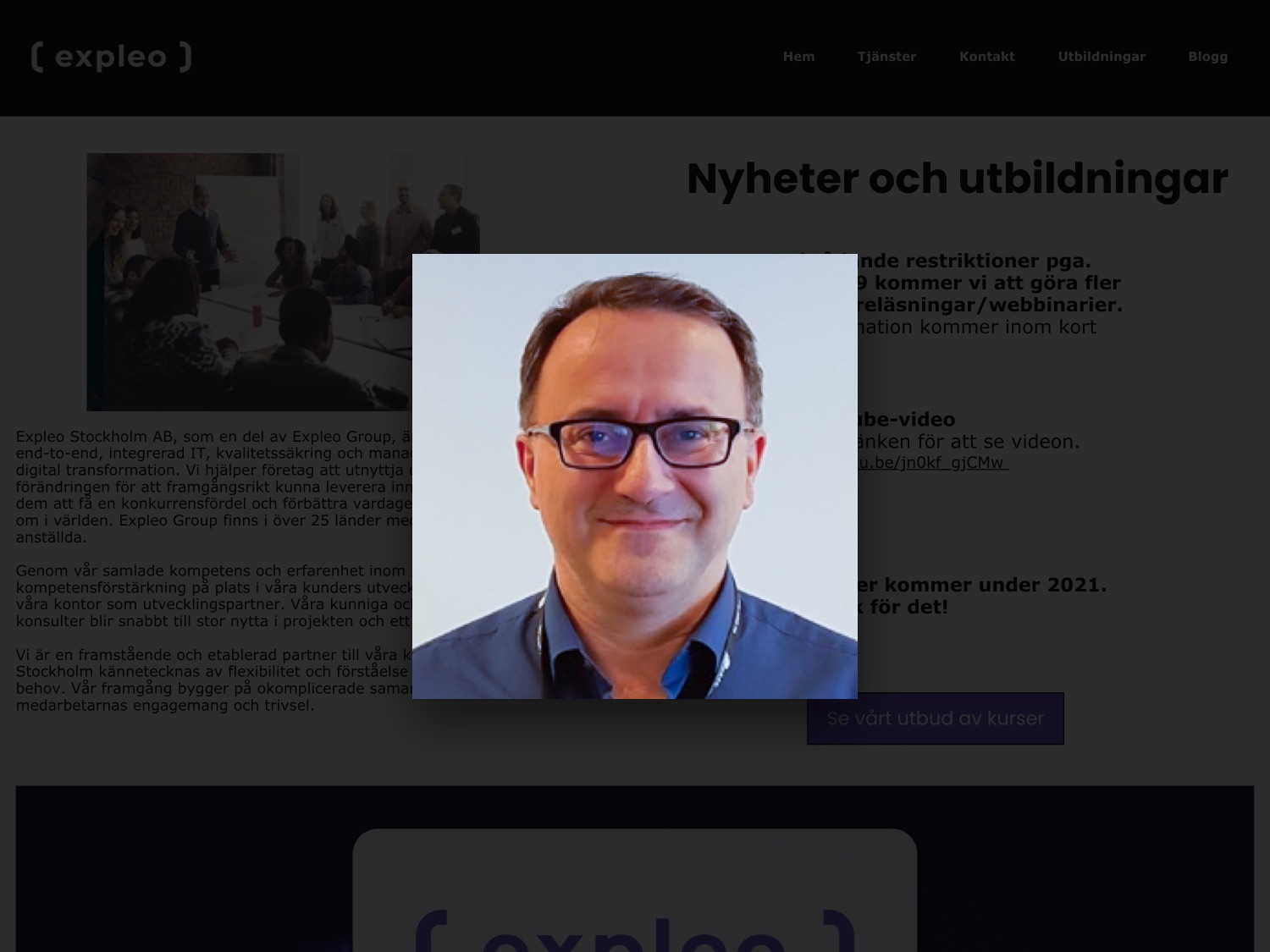 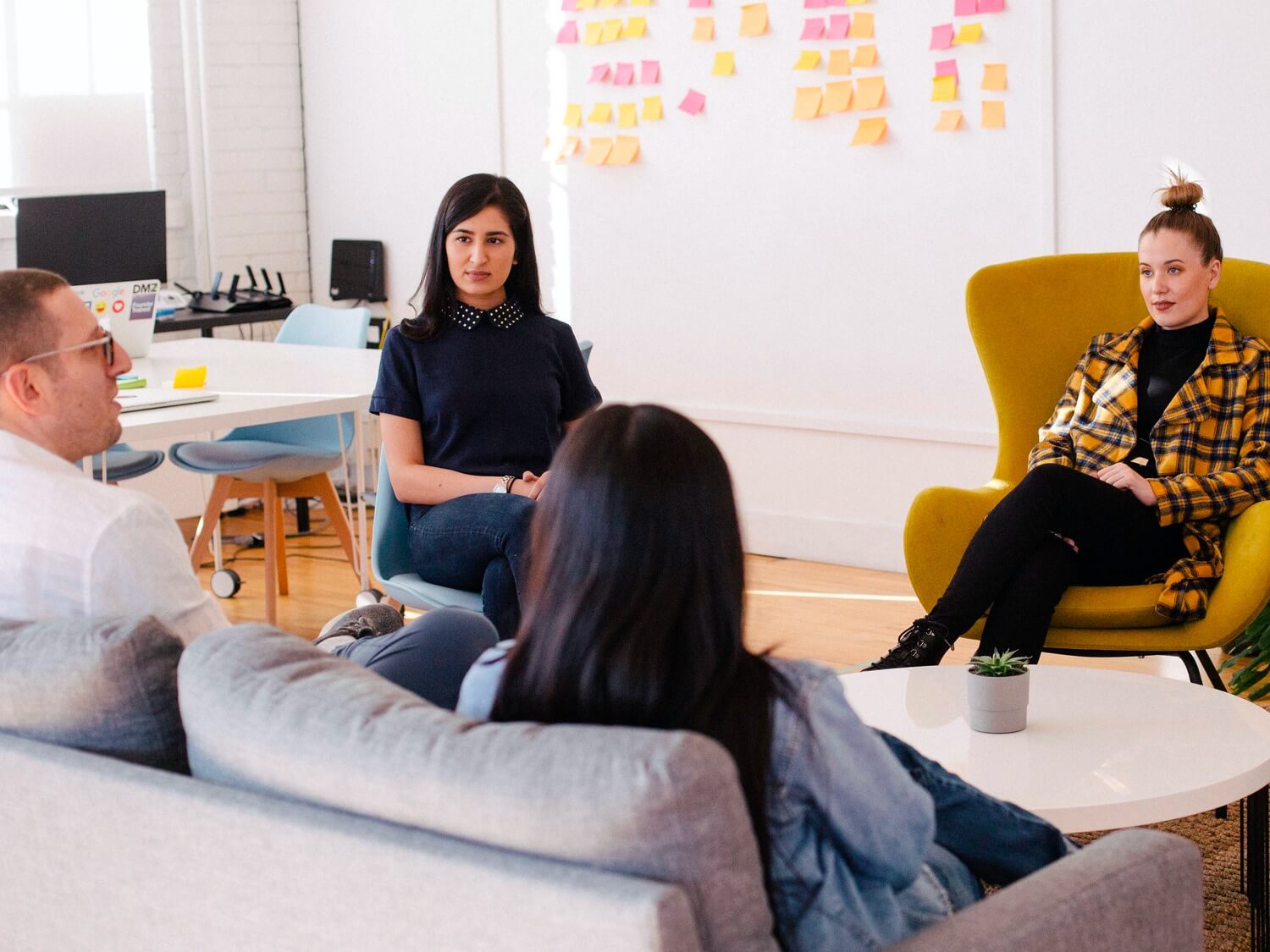 Why employee engagement is the wrong thing to focus on

Rather than focusing on engagement, concentrate on happiness. 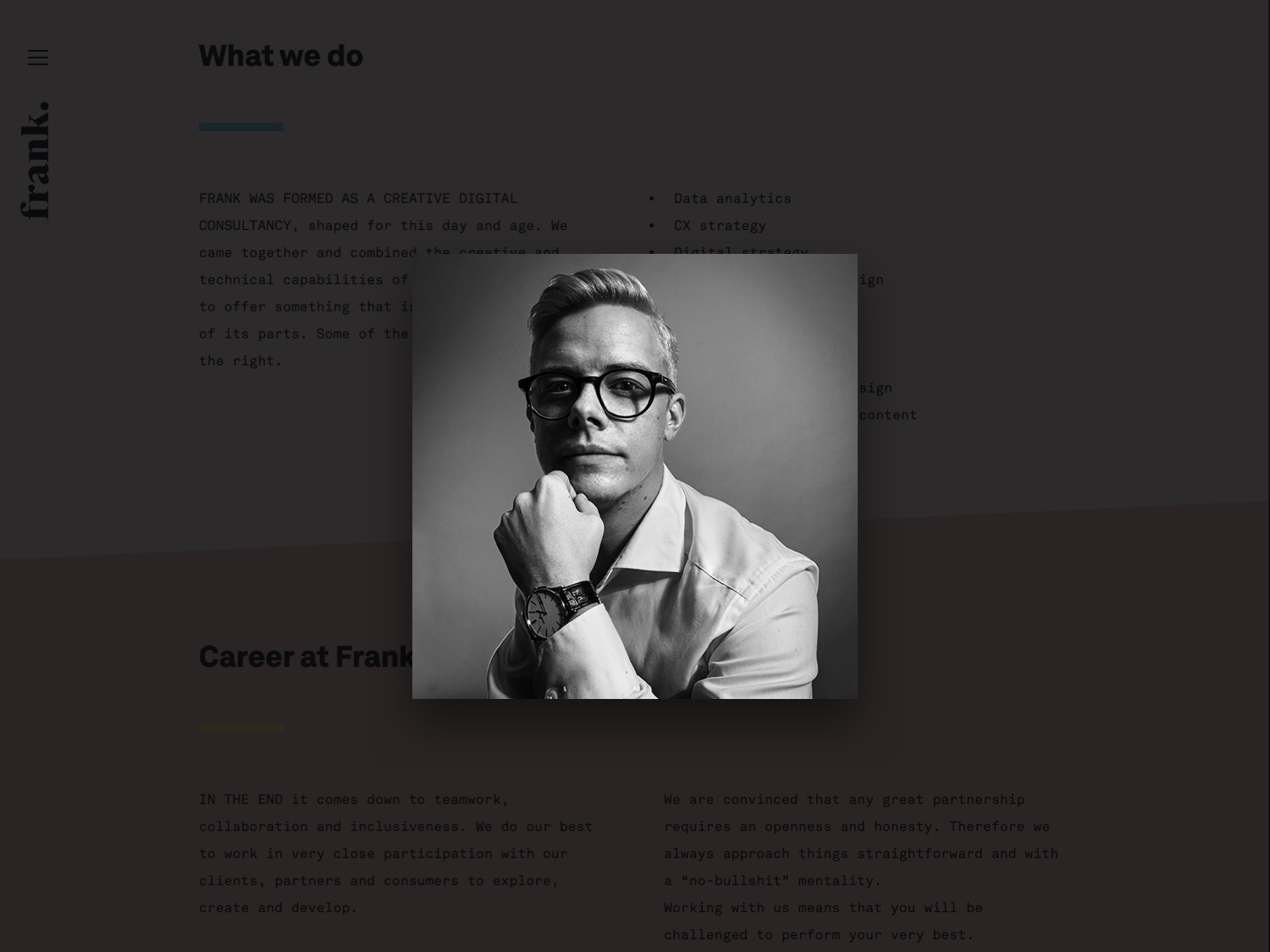 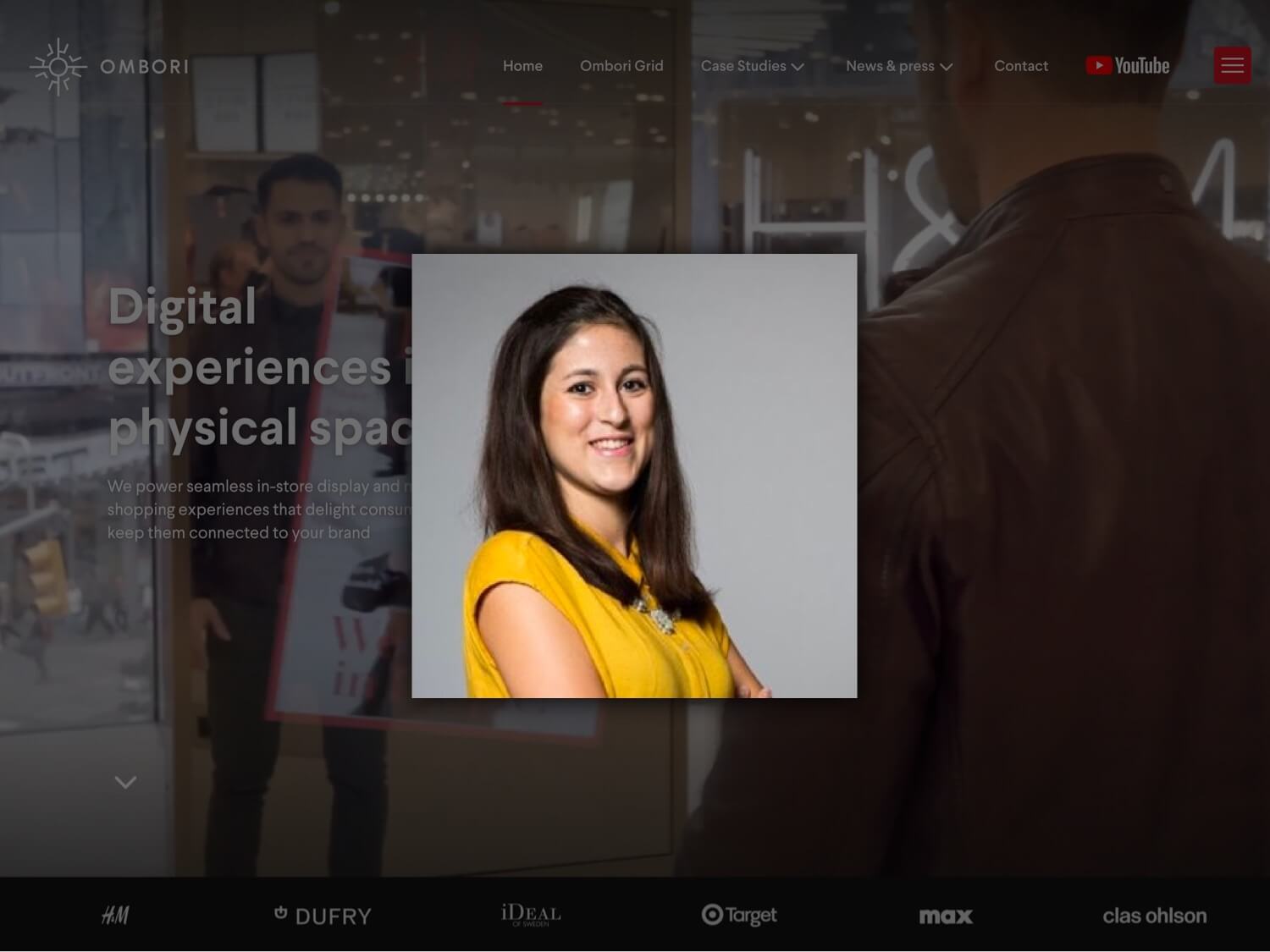 Marija shares her story of using Hapkey at Ombori. 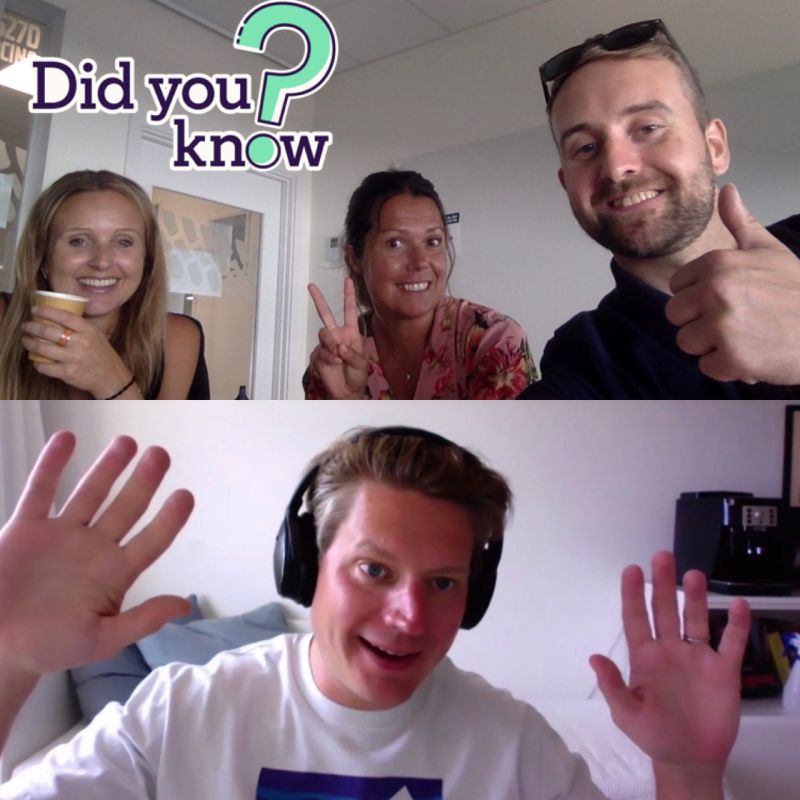 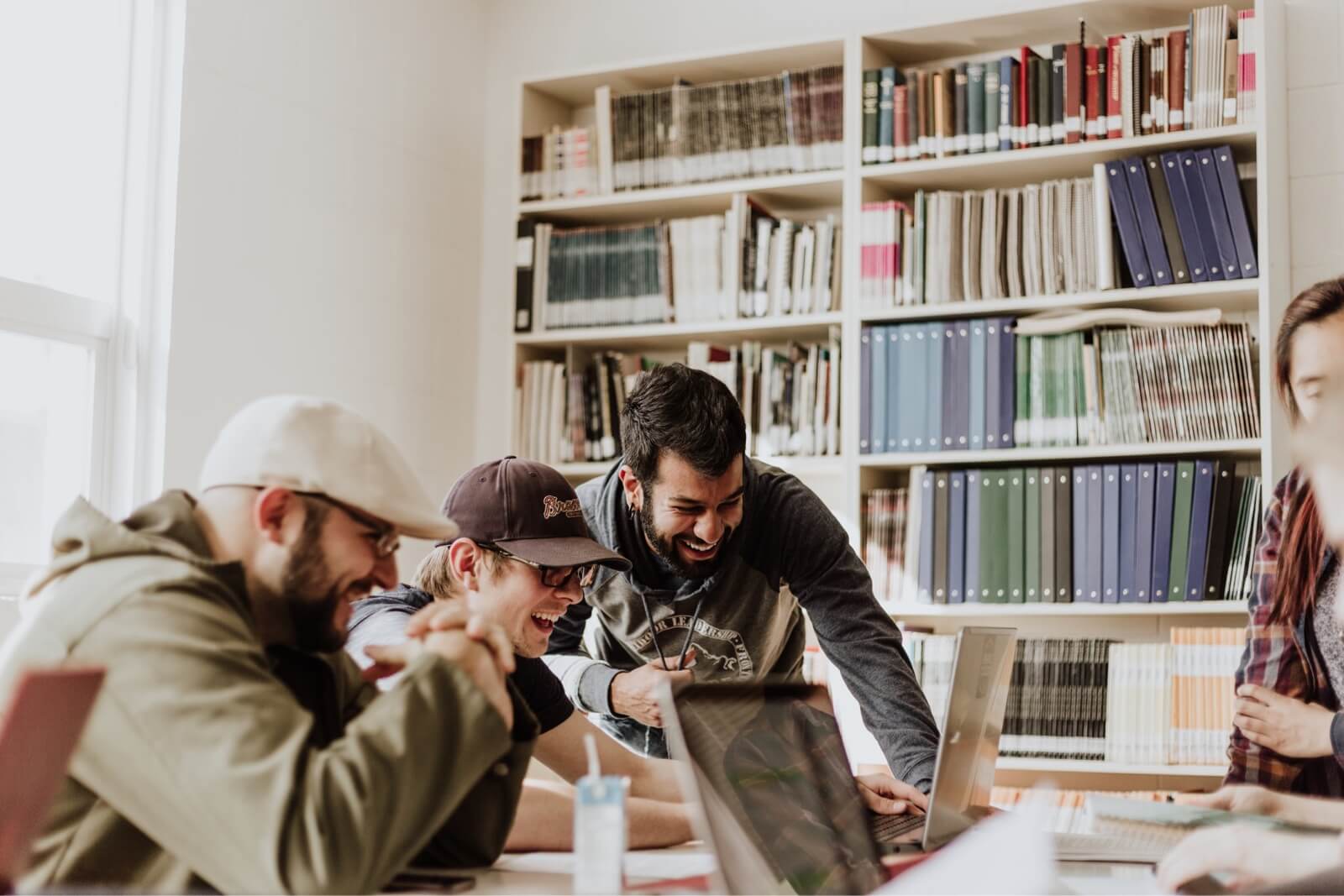 5 ways you can increase your employees’ happiness

Improve your employees’ happiness right away.